← more from
Guerssen Records
Get fresh music recommendations delivered to your inbox every Friday.
We've updated our Terms of Use. You can review the changes here.

In Memory Of A Summer Day 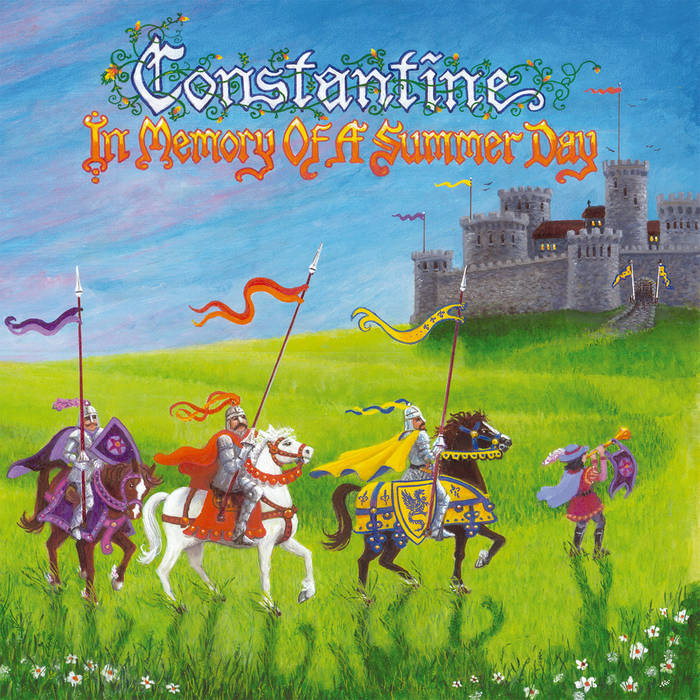 “Day Of Light”, the first album by Chicago musician Constantine, released as a private edition in 2015, took the underground psych-folk scene by storm and it’s now a cult album between psychedelic aficionados. So we at Guerssen are pleased to announce the release of Constantine’s second effort: “In Memory Of A Summer Day” is another psychedelic folk-rock gem filled with pastoral tales of adventure, beauty and sorrow.


Come sit beside the riverbank and try to recall the happy summer days...

Bandcamp Daily  your guide to the world of Bandcamp

Oakland producer Mejiwahn chats about his breezy and transportive LP.